We will be posting a video soon to show how this works!

When working at TWH, Milo stumbled across an idea to revolutionize crane model reeving.

Did you ever have string fall off a sheave as you were reeving a scale model crane.  Don't lie.

You wanted to throw the closest thing in reach out the window...  Trust us, we've all been there.

Well,  Milo took a plain pair of tweezers and with a needle-nose pliers put a hook at the end.

From that point on, he never owned a pair of straight tweezers ever again.

He wants the world to find the ease of reeving like he did.    Now for the first time

this tool kit can be yours.   You can own the Magic!

And it will last forever with its stainless steel construction!

Below is a photo of Milo's original TWH tweezers before he made the reeving kit. (which he still has in a vault, for safe keeping) 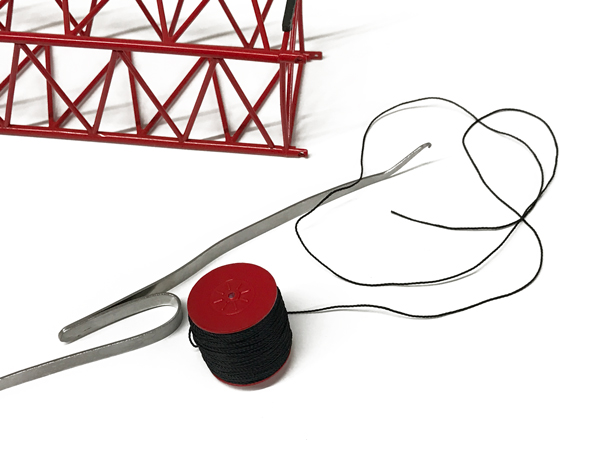 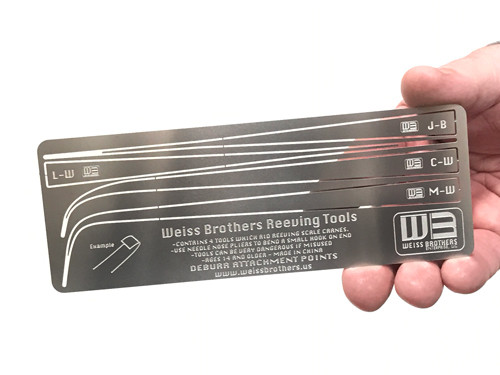